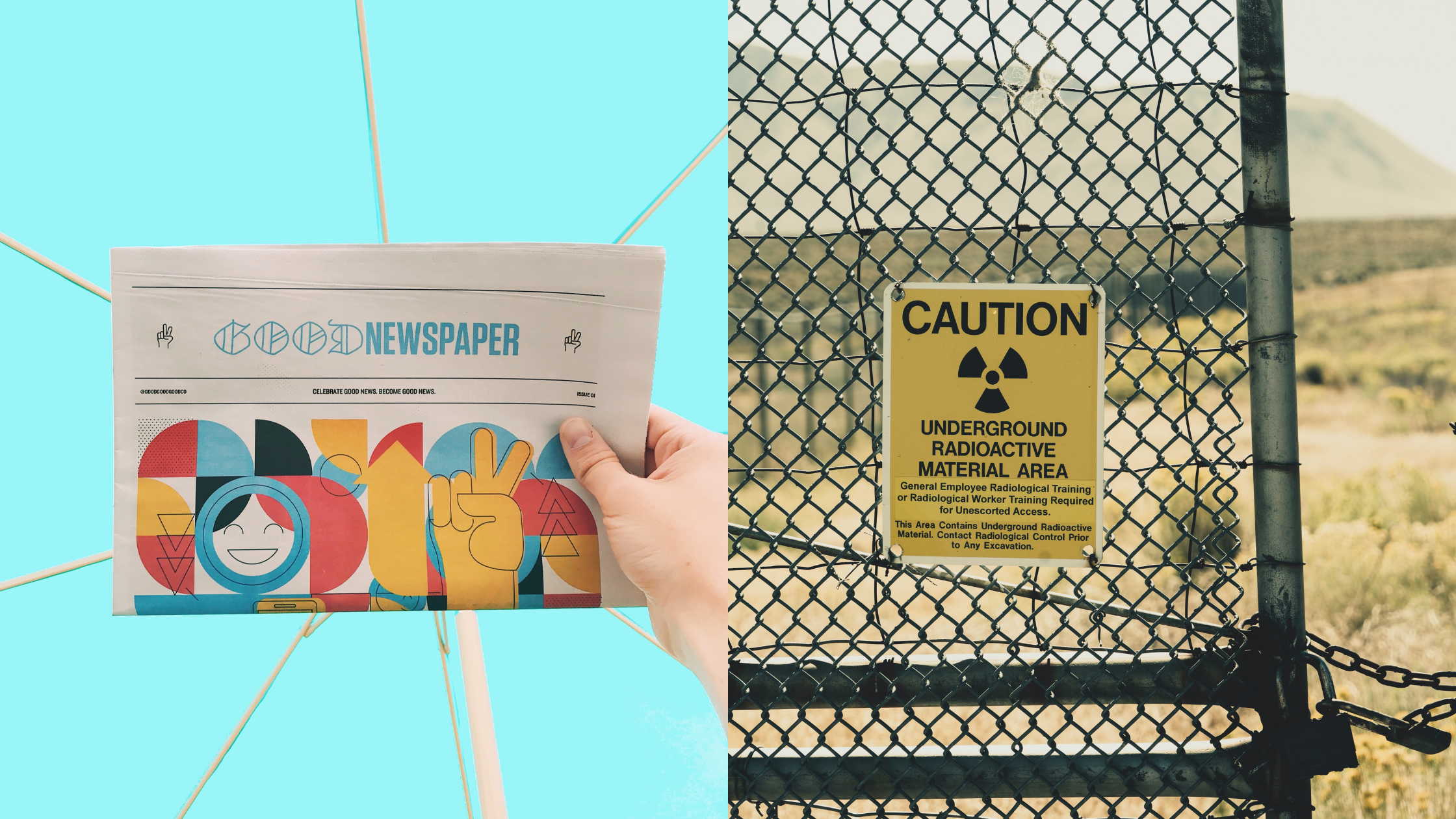 In his book, One up On Wall Street Peter Lynch describes 13 favorable attributes he looks for in a company, as well as the types of stocks he avoids.

1. The company name is dull or ridiculous

Automatic Data Processing (ADP) is dull. So is Bob Evans Farms. Pep Boys Manny Moe and Jack is ridiculous. Boring names might be overlooked, but it would be hard for a broker, or fund manager to pitch the idea of investing in a company with a ridiculous name. How would you react if your broker came to you telling you to invest in a company with the name Pep Boys Manny Moe and Jack?

2. The company does something dull

Crown Cork & Seal makes cans and bottle caps, how boring. A company that does something dull won’t be making the front page. This means we can find them before the fund managers drive their prices up.

3. The company does something disagreeable

Lynch likes companies that make people “shrug, wretch or turn away in disgust”. Safety Clean provides gas stations with machines that wash greasy auto parts. What investor is going to tell their friends and family about their investment in a company that does something disagreeable or disgusting such as tobacco, waste management and weapons manufacturing?

4. The company is a spinoff

A spinoff is when a parent creates a new company by selling or distributing shares of its existing business. For example how Wesfarmers (ASX:WES) spun off Coles (ASX:COL). A parent company isn’t going to spinoff a company just to watch it fail, that would be embarrassing for the parent company. Spinoff companies are usually well prepared to succeed which is supported by the study by The Edge and Delloitte who found that on average spinoffs produce a return of more than 10 times that of MSCI World Index over the first 12 months after the spinoff occurs.

5. Institutions don’t own it

Finding a company the institutions don’t own yet means the stock price has lots of room to grow. Finding a stock that no analysts are covering is even better.

6. There are negative rumors about the company

There are rumours that waste management companies dispose of toxic waste and that they are in bed with the mafia. Negative rumours about a company are enough to keep most investors away.

7. There’s something depressing about it

8. The company is in a no-growth industry

For every successful company in a high growth industry, there are hundreds of competitors trying to make it better and cheaper. In an industry with no growth, there’s a lot less competition. Take the tobacco industry as an example. The number of smokers in developed countries has been falling for decades. Phillip Morris (now owned by Altria Group Inc. (MO)) sells cigarettes and yet between 1975 and 1989 its stock price surged from $14 to over $140. It did this by expanding its market share overseas, raising prices, and cutting costs.

Drug companies can create niches by patenting a product. They will own that niche until a competitor can develop a new product, prove it is different and go through clinical trials.

10. People have to keep buying the product

11. The company is a user of technology, not a creator

12. Company insiders are buyers of the stock

An insider is a director, senior officer, entity, or individual that owns more than 10% of a publicly-traded company’s voting shares. A great sign is that insiders are buying the stock of their own company. Insiders have the greatest insights into the company so e should pay close attention to what they do.

“There’s only one reason insiders buy, they think the stock price is undervalued and will eventually go up.”

13. The company is buying back shares

Lynch says that buying back shares is the “simplest and best way a company can reward its investors.” A company buying back its own shares shows that it has faith in its own future.

The price of hot stocks can go way beyond any reasonable measure of value. The only thing supporting their price is hot air. This means they can fall quickly. Let’s take Tesla for example. Electric cars are one of the hottest industries at the moment. Tesla is the hottest company in one of the hottest industries. Its stock price has gone up over 1000% in just over a year. But its price also fell by more than 30% in 4 trading days back in September 2020.

Get in at the wrong time on one of these ‘hot stocks’ and it could be painful.

Hot stocks also attract a lot of competition. Lynch says that “there has never been a hotter stock than Xerox (XRX) in the 1960s. Xerox had total control of the photocopying industry. Analysts expected Xerox to keep growing indefinitely. But then the Japanese got into photocopying, so did IBM and Eastman Codak. Soon there were 20 companies making copiers causing prices to collapse. Xerox panicked and bought unrelated businesses they didn’t know how to run. The stock lost over 80% of its value.

2. Companies touted as “the next something”

We hear it all the time, company x is going to be the next Facebook, next Microsoft or next Disney. Lynch says “the next of something almost never is”.

“When people tout a stock as the next something it often marks the end of prosperity for both the imitator and the original”.

3. Companies that are undergoing “diworsification”.

Diversification is a risk management strategy that mixes a wide variety of investments within a portfolio. A diversified portfolio contains a mix of distinct asset types and investment vehicles in an attempt at limiting exposure to any single asset or risk.

When a company is undergoing “diworsification” it means they are blowing their money on foolish acquisitions or unrelated businesses they have no idea how to run.

“The dedicated diworsifyer seeks out merchandise that is overpriced and beyond his realm of understanding”.

Whisper stocks are the stocks your buddies tell you about because they “know something you don’t”. Whisper stocks are “long shots”, they are supposedly on the brink of solving a major problem. Their solution is either imaginative or over complicated. The stories usually sound great and intrigue your emotions. The stocks might actually go up, but they are usually lousy in long term.

5. Companies who sell 25% to 50% of their products to a single customer

What do you think would happen to a company if they lost a customer who accounted for 25% to 50% of their sales? It would mean disaster.

Peter Lynch has 13 favorable attributes he looks for in a stock.

He also has 5 types of stocks which he avoids.

If you would like to learn more about how “the most successful money manager of the 1980’s” invests I would recommend grabbing your own copy of One up on Wall Street by Peter Lynch. (This is not an affiliate link) 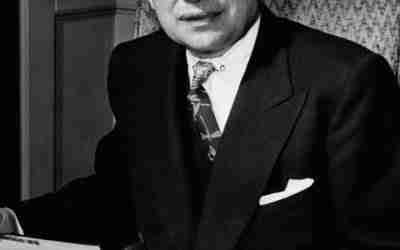