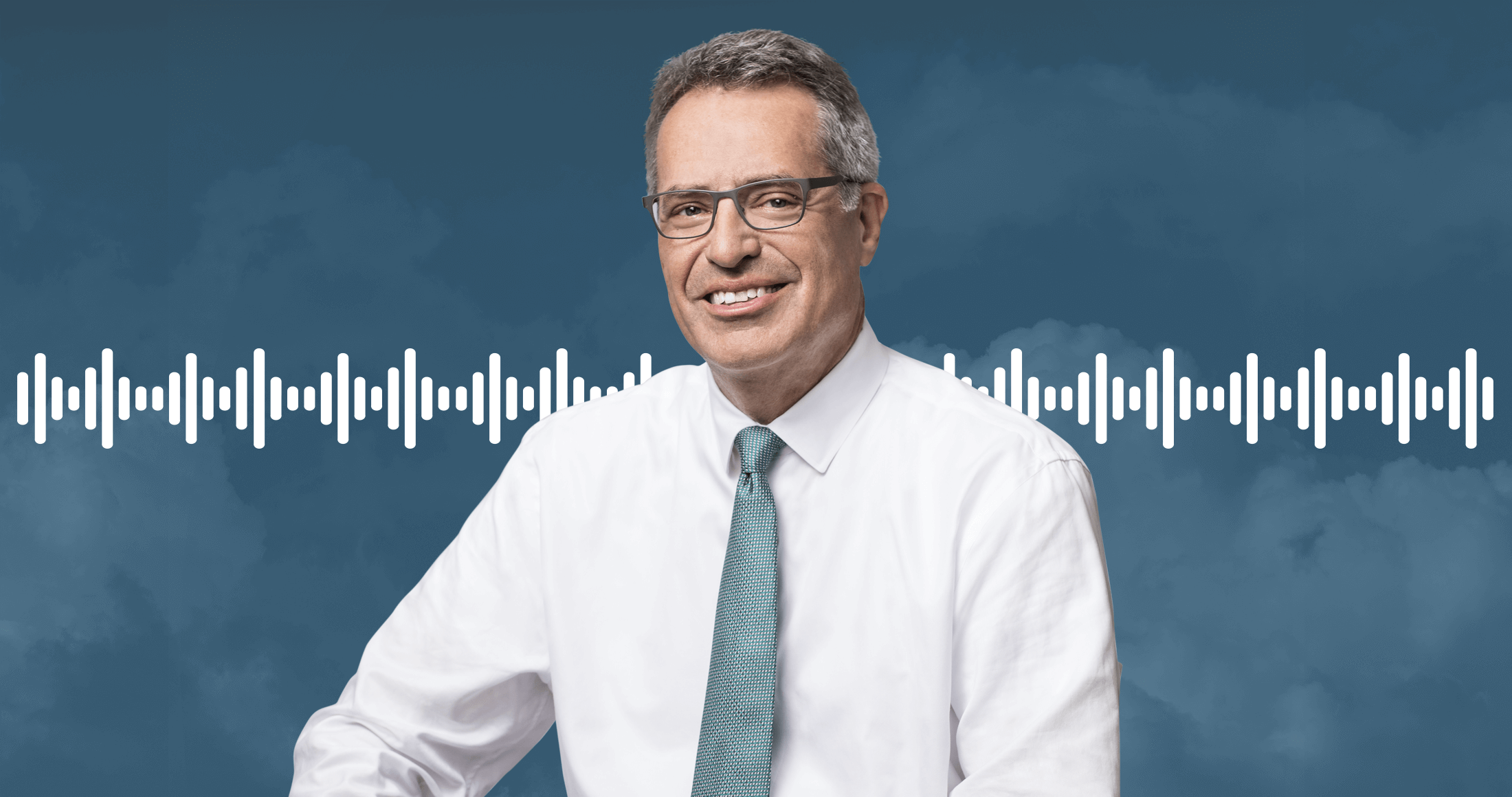 Bill Nygren recently released his third-quarter commentary. Here is a summary of what he had to say.

Usually, bonds are less volatile than stocks. And they are generally not correlated with each other. This means that when stocks are down bonds tend to be up and vice versa.

What is different this year?

Interest rates started the year at close to zero. As interest rates have risen in an attempt to tame inflation long-term assets including stocks have gone down. The yield on the 20 year Government Bond is 4.13%. It hasn’t been this high since the end of 2013. Yields issued since then are lower than today so the bonds have decreased in value. Stocks have declined because as the risk-free rate rises, the value of riskier assets decreases.

This has been a normal bear market (so far).

It could get worse. And it did in half of the previous bear markets. But it’s comforting to know that so far this has been a typical bear market.

Don’t throw in the towel

The table above shows the average 1, 5, 10 and 20-year total returns for the S&P 500 over the past 77 years. It also shows the best and worst returns for each period. There are two things you should note.

One, is the power of compounding. The average return in any given year has been 12%. But keep your money invested for 20 years and your investment will grow almost ninefold.

The second is that as time increases, returns increase but losses also get smaller. The biggest loss of -39% was after a 1-year return. The lowest return after holding for 5 years was a loss of -22% and if you held for 20 years the lowest return was a gain of 155%.

Nygren believes stocks are only for investors who can leave their money in the market for many years.

It is a stock picker’s market

Nygren believes a good time to buy stocks is when there is a wide range in how stocks are being priced. Meaning more stocks than usual are selling at high and low valuations. One way to measure the opportunity is to look at the distribution of P/E ratios. Lessons on Risk from “The Most Important Thing” by Howard Marks

“Investing consists of exactly one thing: dealing with the future. And because none of us can know the future with certainty, risk is inescapable” - Howard Marks, The Most Important Thing Howard Marks is the chairman and co-founder of Oaktree Capital Management, a...